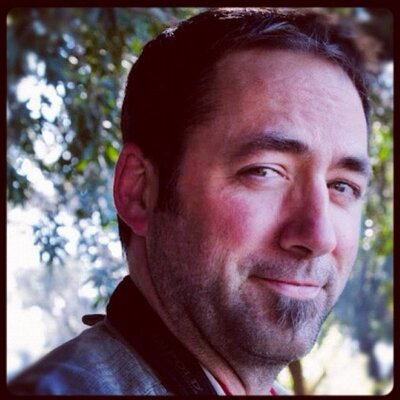 John Mueller is an award-winning author, illustrator, and game developer. He is the creator of OINK a creator-owned series of graphic novels released in the 90's, now once again in early 2015 OINK will be on bookshelves with a completely new vision of the story that put him on the map. This new edition brings all of Mueller's experience to bear on a 120pg TPB and Hardcover. Mueller spent 5 years working on this new edition which he describes as 'The most Epic thing I've ever done." He was a pioneer in the field of digital art and has worked with some of the biggest studios in game development. He likes making cool stuff and plans to do that until his hands and his brain are no longer responsive.