It is a Doctor Who extravaganza! On this episode of the Grawlix Podcast we celebrate two of our favorite characters in geekdom. A big happy 75th b-day to Batman with a look back at the very first Bat-Man tale in Detective Comics #27 then jump forward in time to the recent retelling in the New 52 special edition. Speaking of jumping in time (and segues), we then shift focus to Doctor Who in anticipation of the new series kicking off this month. We discuss the new Titan 10th and 11th Doctor series and IDW 2013 special. Naturally we had to make the leap to live action with a discussion of “The Five Doctors” 20th anniversary AND “The Day of the Doctor” 50th anniversary specials.  All this and SO much more. More segues, more puns, more funny foods… nearly 3 hours in all!

Godzilla vs Kong vs Falcon vs Winter Soldier – Nerd Sounds 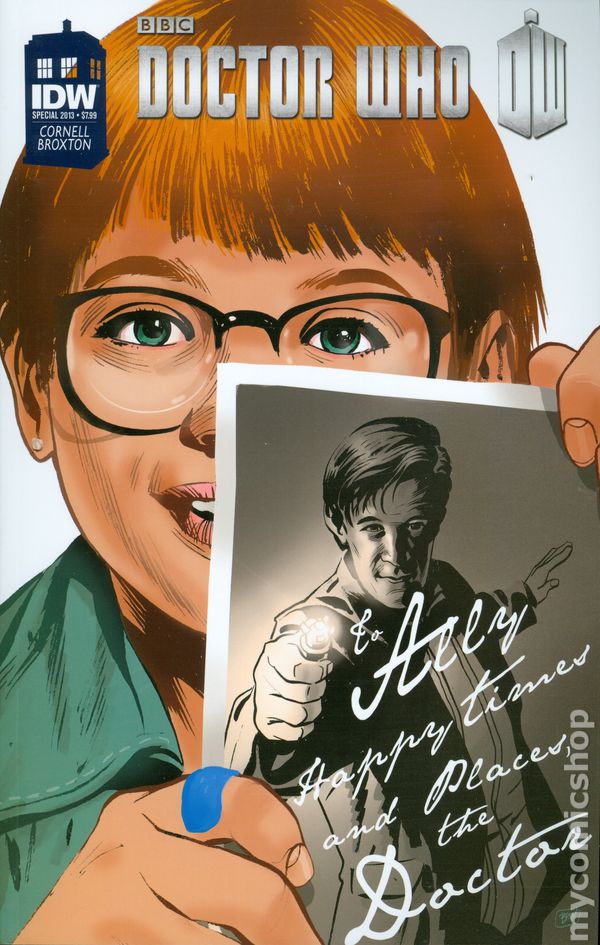 Doctor Who Special 2013
Publisher: IDW Publishing
Available From: mycomicshop.com
Disclosure: The above link is an affiliate link. If you click through and make a purchase we may earn a commission at no additional cost to you.
Cover by Jimmy Braxton. Written by Paul Cornell. Art by Jimmy Braxton. In this special one-shot story celebrating the 50th anniversary of Doctor Who, a strange force flings the TARDIS and the Doctor into our own universe! Once here, the Doctor encounters a 12-year-old girl who happens to be a huge fan of the Doctor Who TV show. The Doctor grapples with being a fictional character and monsters lurking at the girl's school on the way to coming face-to-face with the actor who portrays him, Matt Smith! 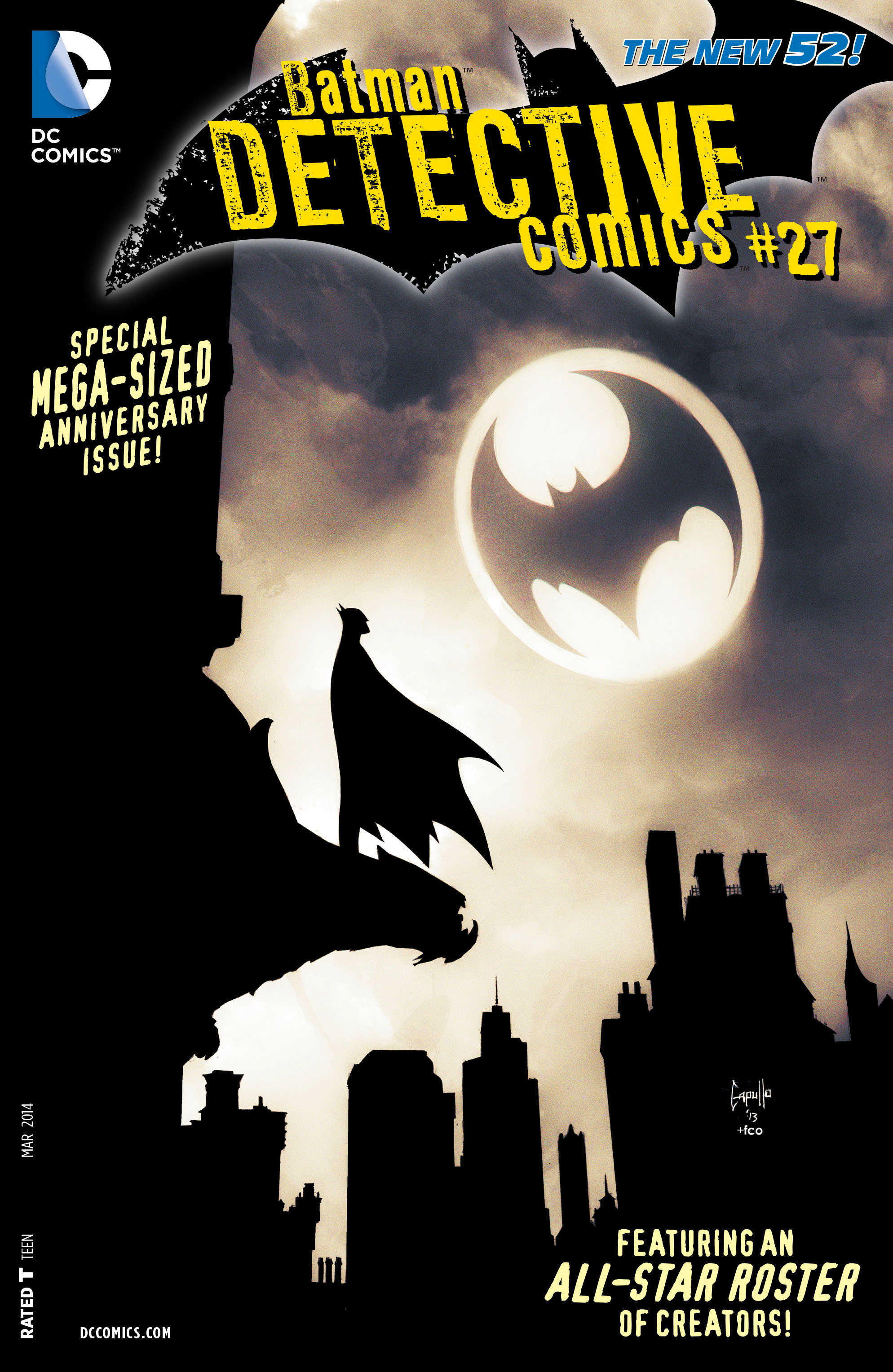 Detective Comics (Vol 2) #27
Publisher: DC Comics
Available From: mycomicshop.com
Disclosure: The above link is an affiliate link. If you click through and make a purchase we may earn a commission at no additional cost to you.
DC Entertainment presents this mega-sized issue featuring an all-star roster of Batman creators past and present! Don't miss a modern-day retelling of The Dark Knight's origin by the incredible team of writer Brad Meltzer and artist Bryan Hitch! Plus, all-new stories by Scott Snyder and Sean Murphy, Peter J. Tomasi and Ian Bertram, writer/artist Francesco Francavilla, Mike W. Barr and Guillem March, Gregg Hurwitz and Neal Adams and more!