Two podcasts. Two movies. One CINEMATIC UNIVERSE! On this episode we’re not only mashing up movies, we’re mashing up podcasts! Randy is joined by Austen and Travis of Trashed Talk Podcast to discuss Blue Ruin (2013) and Green Room (2016). Both films are written and directed by Jeremy Saulnier who also wrote and directed Murder Party which we covered earlier this season.  Both films are also intense thrillers focusing on people doing bad things but not doing them particularly well.

This is a true mashup podcast so we combined the best of both shows. In addition to our usual movie reviews and cinematic universe pitches Austen and Travis treat us to two segments from their podcast, Real News or Fake News and Duke It Out or Puke It Out!  Enjoy! 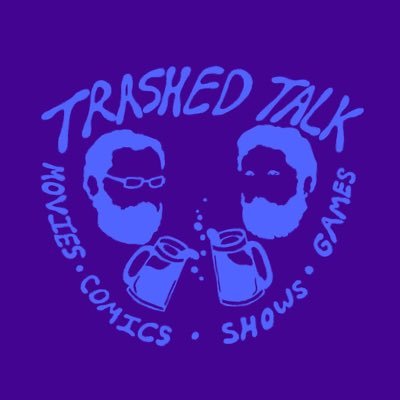