Robert discusses his ongoing comic series Blood Realm (hear our original review of Blood Realm Vol. 1 back on Grawlix Podcast #88). Robert also talks about his new graphic novel, WIREHEAD, which features a cybernetic slasher stalking teens in the Pocono Mountains. You’ll be surprised by which slasher flicks Robert drew inspiration from and his take on Terminator being one of them.

Then we segue into the Monster of the Week segment. Jesse digs Richard Stanley’s Hardware out of the sand dunes, Melanie crashes the sausage fest that is Dude Bro Party Massacre III, and Randy rings up the forgotten 80’s grocery store slasher Intruder. Enjoy!

Don’t forget to check out our regular podcasts, The Grawlix Podcast and Grawlix Cinematic Universe. 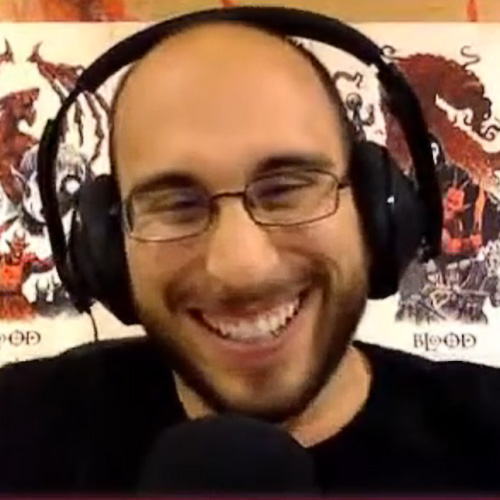 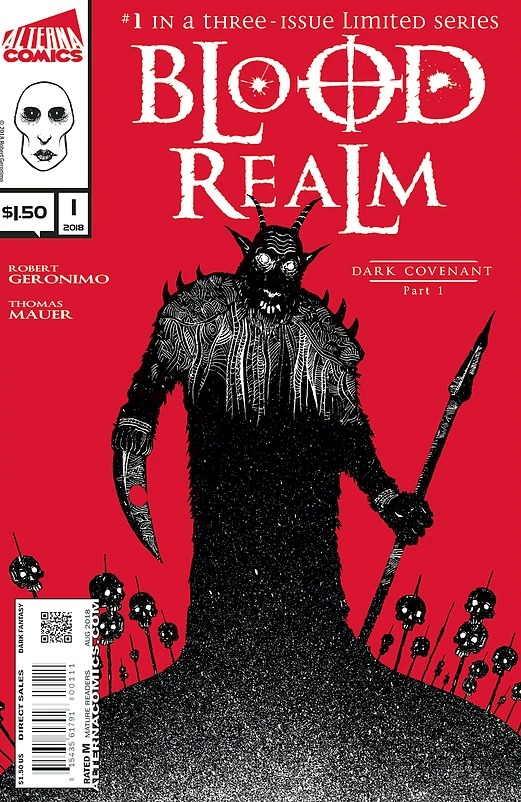 Blood Realm
Publisher: Alterna Comics
Available From: AlternaComics.com
Three supernatural beings known as the Sisters of Silence must embark on a treacherous quest to stop a bloodthirsty General from obtaining a sacred relic powerful enough to obliterate the last kingdom of men. Writing and Art by Robert Geronimo. Lettering by Thomas Mauer.