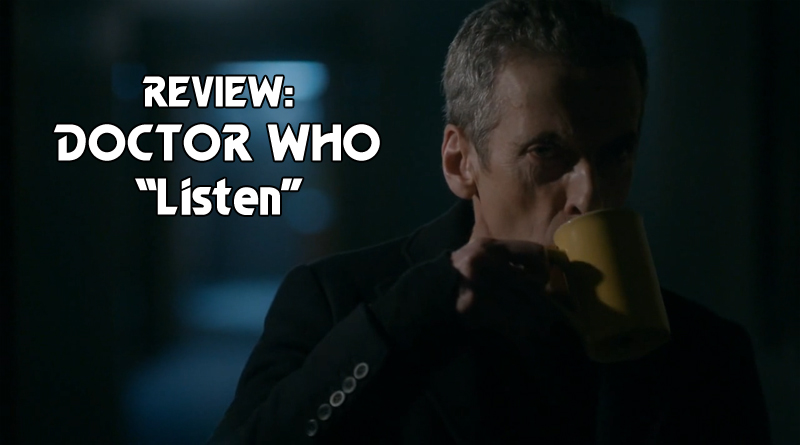 [SPOILERS] With the new episode of Doctor Who about to air it’s time to look back on last week’s episode, ‘Listen’. The Doctor suspects an ever-present… um, presence. Why? No clue but he’s determined to find out what it is and what it wants.
AWESOME:
RUPERT:
FINAL THOUGHTS:
This is one of my favorite episodes of Doctor Who in a long time. It may even rank up among my favorite of all time. The concept was compelling and a refreshing departure from the usual adventure, the creepy scenes rival many modern horror movies, and Capaldi was captivating. Steven Moffat penned an excellent episode here and touched on many common Moffat-isms without falling into the usual pitfalls.