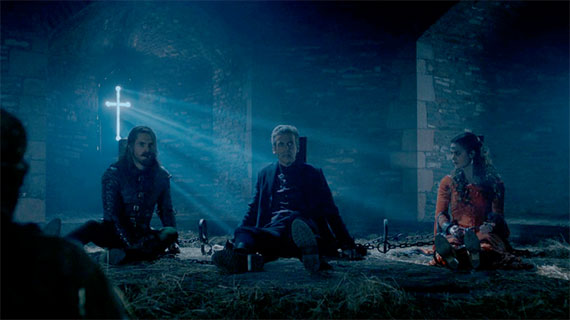 [SPOILERS] It’s Minute Review time! This week, Doctor Who series 8 episode 3: Robot of Sherwood. Skipping all the usual blah-blah, here are the pros, the cons, and then we can all get back to anxiously awaiting the next episode.

‘Robot of Sherwood’ is a fun episode but took that fun too far into ridiculous territories. The premise itself is evidence of that.