The Grawlix Cinematic Universe treehouse may be creaking under the weight of two full grown man-children but fortunately, there is room for one more. Special guest Dustin Smothers joins the club for an episode all about what its like to be a boy in the body of a man. No girls allowed! Yep, the GCU is about to tackle its biggest adventure ever… 80s and 90s heartfelt comedies.

VIDEO: Why SNOWPIERCER is a sequel to WILLY WONKA AND THE CHOCOLATE FACTORY

Best of Grawlix Lunch Box Live: Spider-Man Into the Spider-Verse 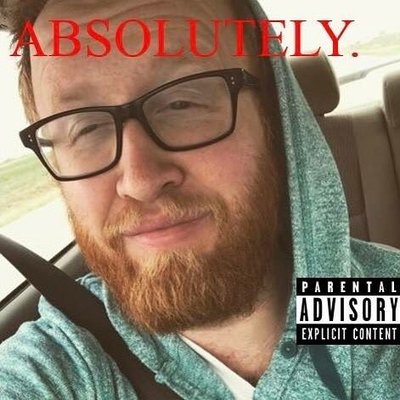