Randy was a guest on ! 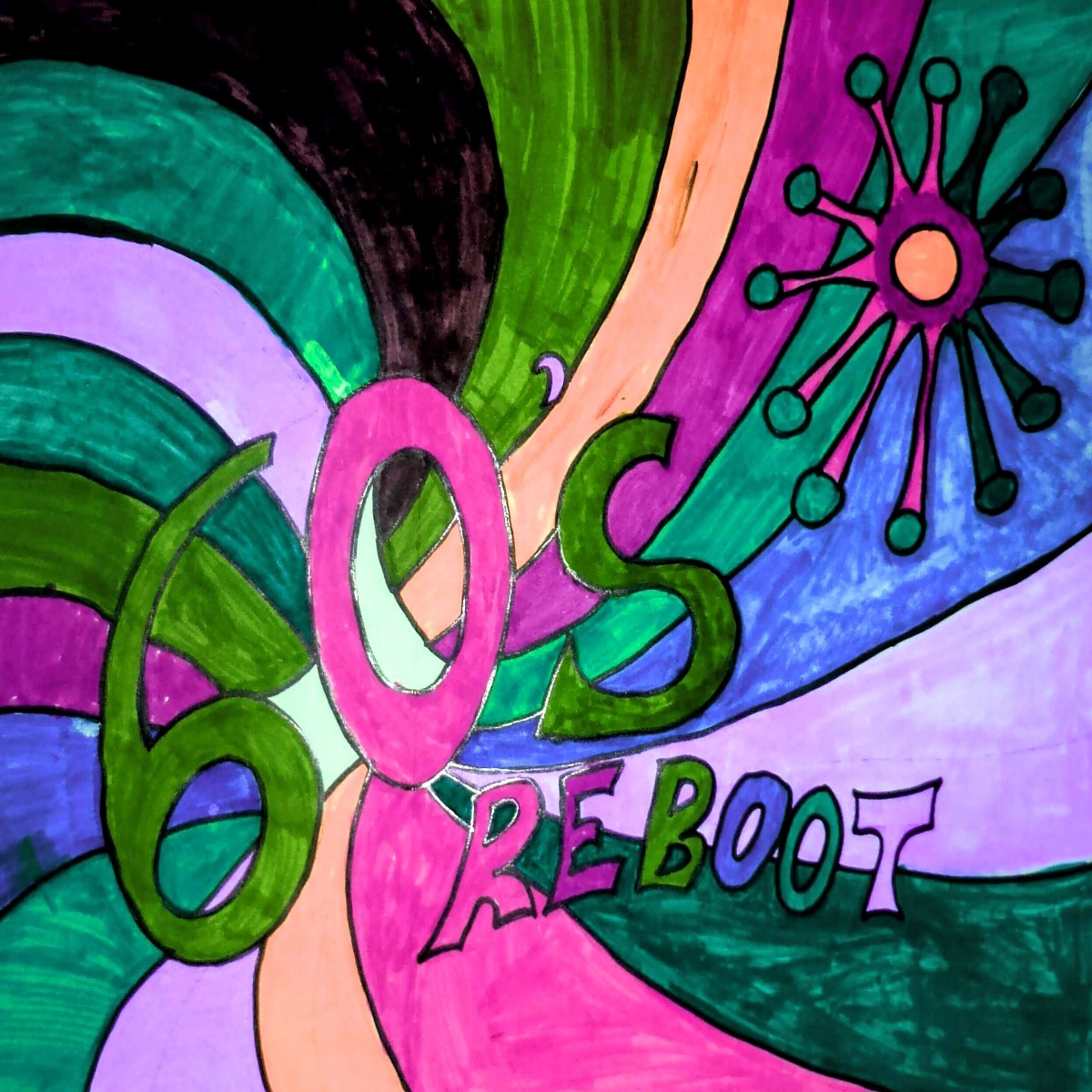 This is a special one! If you’ve listened to our podcast at all in the last… oh, two to three years you’ve no doubt heard one of long-time listener Matty D.’s audio submissions to our Letter’s Page segment. Or perhaps Jerry the Gnome, who has some kind of connection to him.

Matt launched his own podcast not long ago in which he proposes a reboot of classic 60’s television series. Each episode he covers a specific series, recasts that series with current actors and discusses how it could be modernized. Matt was kind enough to let us practically hijack half of the podcast’s first episode with our own audio submission to the show. That episode covered the classic Batman TV series! If you missed it, take a listen to that here.

More recently, Matt asked Randy to be a guest on an episode and let him choose which series got the reboot treatment. So check out Episode 4 of 60s Reboot to hear Matt and Randy’s recasting and reboot ideas for a modern Bewitched! You better believe Randy came to the table with a Chilling Adventures of Sabrina angle.