The quest for revenge continues and if you’ve got to fight… fight dirty! The GCU boys are joined by Grawlix Podcast’s own Jesse Kiefer for a kung fu and karate double feature. First, they marvel at Sonny Chiba’s X-Ray karate chops and confusing morality in 1974’s The Street Fighter. Then the conclusion of Quentin Tarantino’s tale of the blood-soaked bride with Kill Bill Vol. 2.

In a first for the podcast our guest did NOT come with a cinematic universe pitch. Instead, Jesse presents a Street Fighter/Kill Bill mash-up by way of cartoon series. Complete with concept art! Behold the glory that is BB’s World, the saturday morning cartoon you never knew you wanted but after you hear Jesse’s pitch you will! Enjoy! 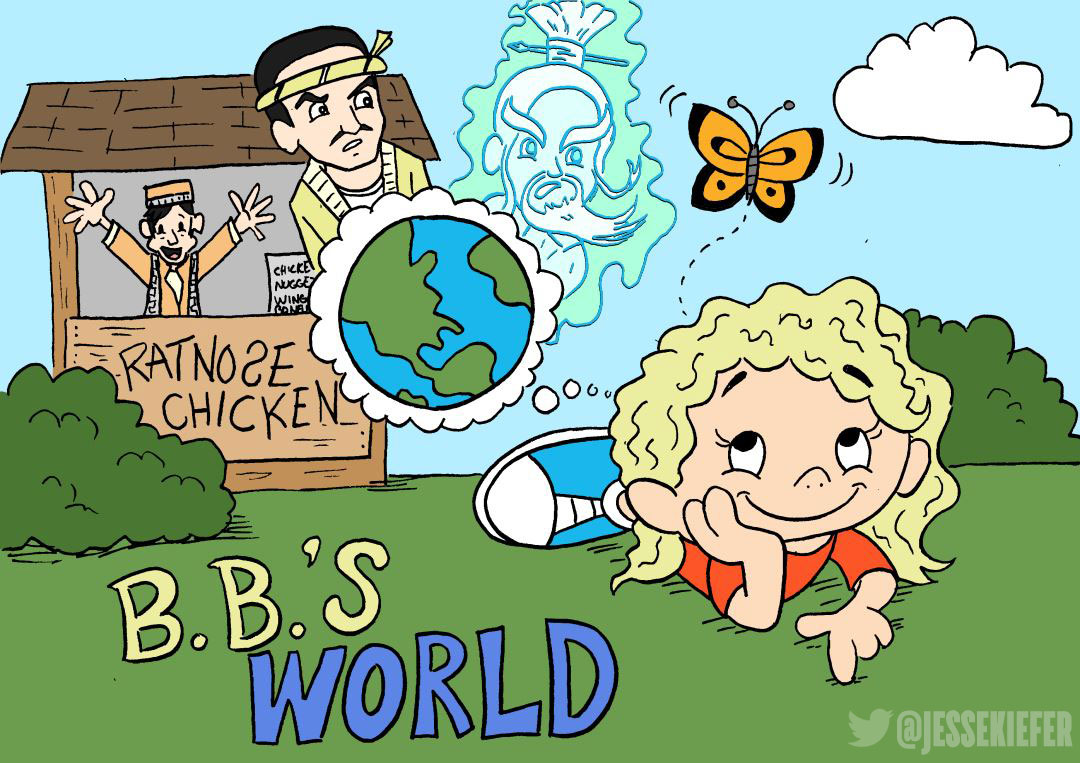