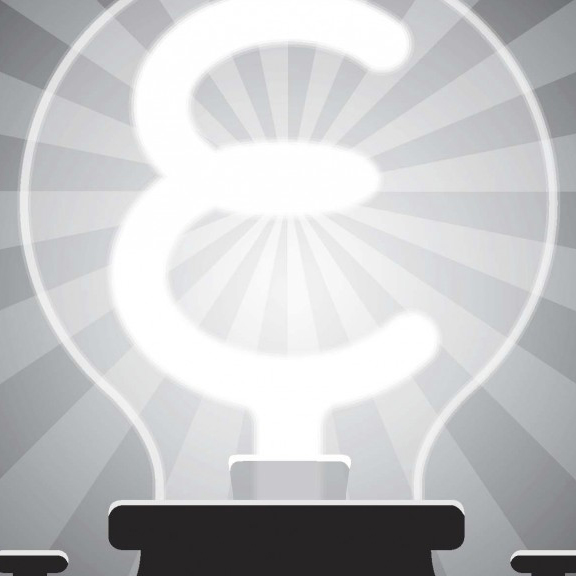 Alan
Moore creates digital app.
The most famous modern comic
book writer in the world, Alan Moore, is leading a research and development
project to create an app enabling digital comics to be made by anyone.
Already known for
revolutionising the comic book industry in the 1980s, Moore is pushing
boundaries again with Electricomics – an app that is both a comic book and an
easy-to-use open source toolkit. Being open source and free, the app has wide
potential not just for industry professionals, but also businesses, arts
organisations and of course comic fans and creators everywhere.
“Personally, I can’t wait,”
said Moore. “With Electricomics, we are hoping to address the possibilities of
comic strips in this exciting new medium, in a way that they have never been
addressed before.
“Rather than simply
transferring comic narrative from the page to the screen, we intend to craft
stories expressly devised to test the storytelling limits of this unprecedented
technology. To this end we are assembling teams of the most cutting edge
creators in the industry and then allowing them input into the technical
processes in order to create a new capacity for telling comic book stories.
“It will then be made freely
available to all of the exciting emergent talent that is no doubt out there,
just waiting to be given access to the technical toolkit that will enable them
to create the comics of the future.”
Electricomics will be a
32-page showcase with four very different original titles:
Big
Nemo – set in the 1930s, Alan Moore revisits Winsor McCay’s most popular
hero
Cabaret
Amygdala – modernist horror from writer Peter Hogan (Terra Obscura)
Red
Horse – on the anniversary of the beginning of World War One, Garth Ennis (Preacher, The Boys) and Danish artist Peter Snejbjerg (World War X) take us back to the trenches
Sway – a slick new
time travel science fiction story from Leah Moore and John Reppion (Sherlock Holmes – The Liverpool Demon, 2000 AD)
Electricomics will be self
published by Moore and long time collaborator Mitch Jenkins as Orphans of the Storm, and funded by the
Digital R&D Fund for the Arts.
As a publicly funded research and development project, Electricomics will be
free to explore the possibilities of the comic medium, without the constraints
of the industry.
The app will be built
by Ocasta Studios, under the guidance of Ed Moore (no
relation). Ocasta create apps for the likes of Virgin Media, Vodafone,
Harveys and The Register. They are excited to be making their first foray
into the world of comics.
The research team will be
led by Dr Alison Gazzard, who has published widely on space, time and play in interactive
media, and is a Lecturer in Media Arts at the London Knowledge Lab, Institute
of Education. Joining her, Daniel Merlin Goodbrey is a pioneer in the field of
experimental digital comics and senior lecturer at The University of
Hertfordshire.
Moore’s daughter Leah will
edit the project, having created the 150 page digital comic The Thrill Electric for C4 Education in
2011.

About the Digital R&D Fund for the Arts

The Digital
R&D fund for the Arts is a £7 million fund to support collaboration
between organisations with arts projects, technology providers,
and researchers. It is a partnership between Arts Council England (www.artscouncil.org.uk), Arts and Humanities Research Council (www.ahrc.ac.uk) and Nesta (www.nesta.org.uk).
We want to see
projects that use digital technology to enhance audience reach and/or develop
new business models for the arts sector. With a dedicated researcher or
research team as part of the three-way collaboration, learning from the project
can be captured and disseminated to the wider arts sector.
Every project needs to identify a particular question or problem that
can be tested. Importantly this question needs to generate knowledge for other
arts organisations that they can apply to their own digital strategies.
Discover more at http://www.electricomics.net
https://www.facebook.com/Electricomics
https://twitter.com/electricomics

Sam Kieth Returns to The Maxx… with Batman!