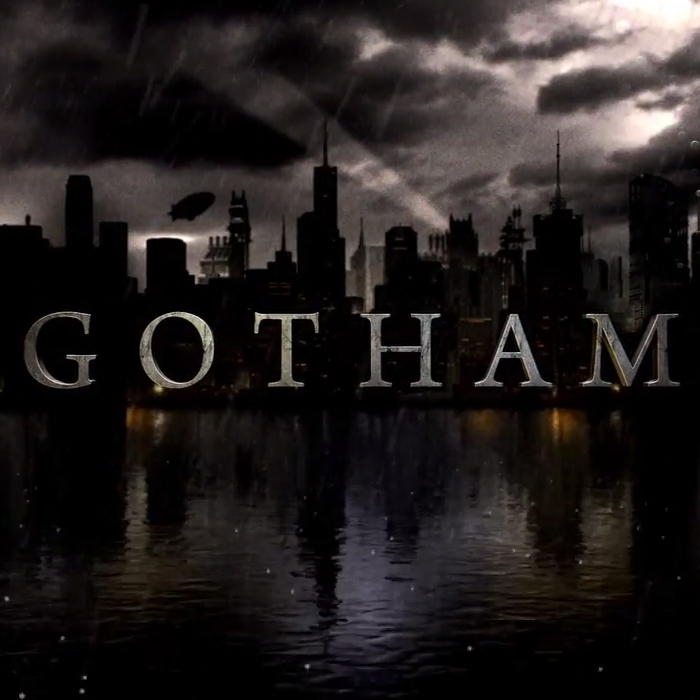 Fox debuted the first full length trailer for the Batman prequel television series ‘Gotham’ Monday following the official announcement that the series had received a greenlight from the studio.  Word is they have ordered “at least” 13 episodes of the show.  Prior to the announcement the ‘Gotham’ pilot was ordered with a “series commitment” in which Fox would have had to pay a penalty if they decided not to pick the series up.  The first teaser trailer was debuted during Fox’s ’24: Live Another Day’ premier with the full 2 minute trailer hitting the web soon after.

‘Gotham’ will presumably follow Jim Gordan durning his early detective days as well as a young Bruce Wayne with the pilot episode revolving around the Wayne murder investigation.