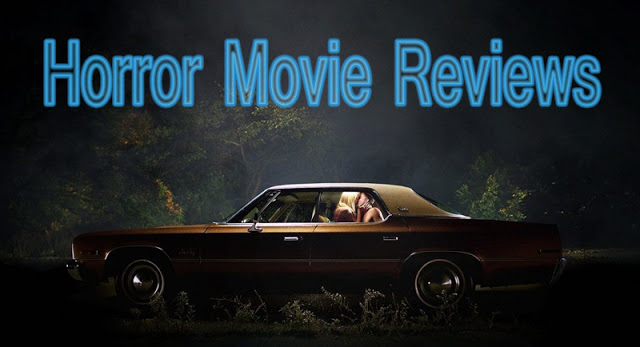 Week 5 of the horror binge leading up to Halloween only consisted of two films but are two of my absolute favorite horror films to come out of the past decade. Each built upon well worn horror concepts but twisting them into something entirely unique and horrifying. Lets get right to it… 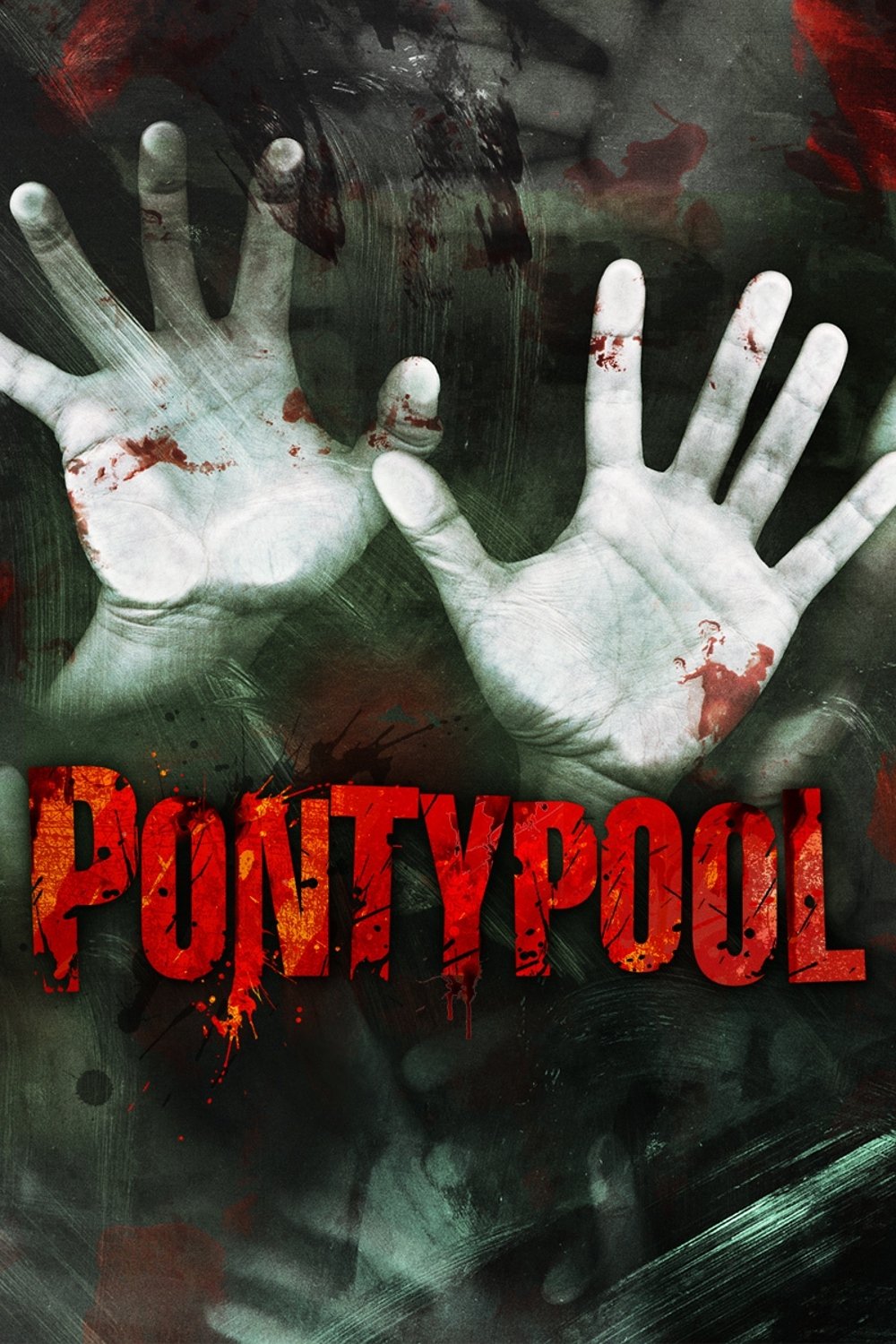 I mentioned Pontypool in our 6 Creepy Horror Movies You May Have Missed YouTube video last year. If you missed that video check it out for some great recommended viewing. This is a film I tend to revisit every year and it still holds every bit of horror and tension as the first time.

Pontypool is a 2008 Canadian horror movie in which a small town morning radio crew attempts to deal with what appears to be some kind of viral outbreak. Set within the radio studio with a small cast of characters the brilliance of Pontypool is in how it portrays the horror and chaos that unfolds almost entirely off camera.

Bizarre details are relayed via news reports and phone conversations leaving the audio, voice acting, and characters’ reactions to draw the viewer into the moment. These tense sequences are incredibly effective and dutifully reinforced by the performances of the actors. Well paced and always building toward a mind-bending, unforeseeable climax, Pontypool keeps the viewer riveted to the screen. Speaking of, while it may leave you initially as confused as the characters are, it is a truly original take on a familiar horror convention.

A dark, suspenseful, and often humorous tone is established from the beginning and carried through the entirety of the film. The cinematography, editing, and direction all work to keep this well handled single location film interesting and thoroughly creepy. Add on top of all that the winter season isolation theme that seems to really click with me (as discussed in the Top 10 Favorite Horror Movies segment of our recent episode) and this film became an instant favorite of mine. Pontypool gets 5 “big, cold, dull, dark, white, empty, never-ending blow my brains out, seasonal affective disorder freaking kill me now weather-fronts” out of 5.

Good Halloween Watch? Given that it is not uncommon for Halloween to arrive under snow in many areas, sure. Technically I believe the story takes place on Valentine’s Day but a genuinely creepy atmosphere still make it an engrossing and spooky Halloween watch. 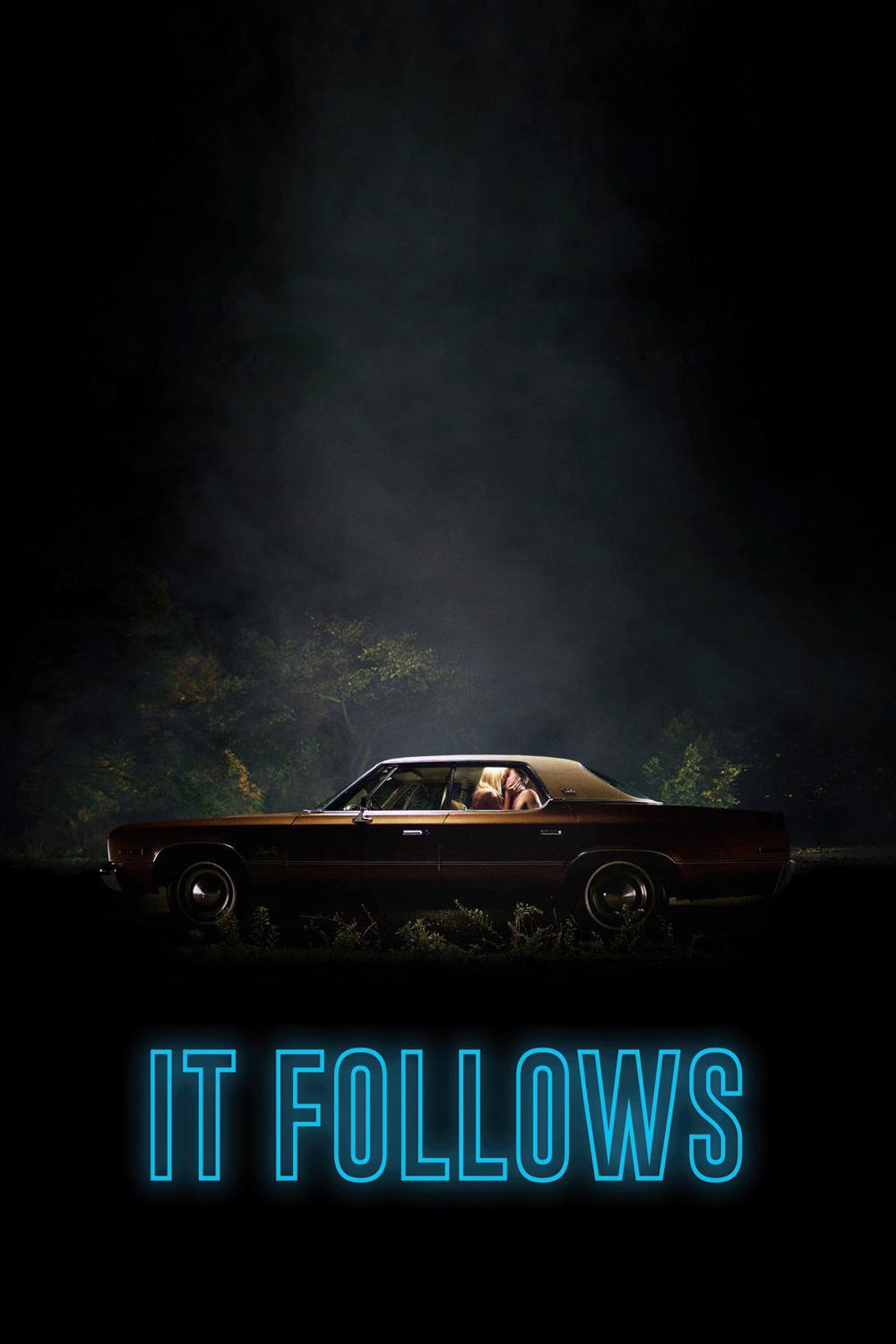 This year saw a handful of breakout indie horror films given a boost of life by a hailstorm of hype. The Babadook and A Girl Walks Home Alone at Night come to mind and, in my opinion, were worthy of the hype they garnered but It Follows is the film that really blew me away.

It Follows is a masterfully executed horror film that pulls from numerous horror conventions yet boils them all down to a uniquely simple concept… It follows. What follows is intentionally vague, some kind of creature or demon, but the important thing is that once you’ve contracted ‘It’ (passed on through sexual intercourse) it will continue to follow you until it kills you. There is an obvious allegory that could be made there but I think the true core of It Follows plays upon a deeper, even more basic fear.

A teen is passed this “curse” and the plot follows her and her friends as “It” follows her and her friends. From the very beginning it is clear this is a film striving for more than just delivering horror thrills, though it does that very well. The theme of the film is about looming dread and inevitability of adulthood as much as it is about a demon/creature. It effectively captures the feeling of that age, teens on the verge of adulthood, almost to a fault in the last act of the film.

As mentioned, it does deliver the horror well. Every aspect of the film is constructed to make you feel off from the start. The time period is intentionally skewed. Cars from the 1970s to now all appear brand new and the interior decor of one house looks like lived-in 1980s while another clearly has a fresh 1970s appearance. The costuming also displays this same meshing of periods without pushing it to a distraction. The most obvious example of this is reflected in technology. Characters are shown watching old tube-style televisions (broadcasting black and white monster movies no less) while one character is reading what looks like a clam-shell compact e-reader. The e-reader is the most obviously out of place object while the other mentioned elements are kept relatively unobtrusive.

The creature/demon/curse/threat is presented in a legitimately horrifying way. Upon my first viewing there were sequences that truly scared me in a way VERY FEW horror movies have. Not jump scares either. While there is a jump scare or two they are used intelligently and the real scares are earned. “It” is not fast, mind you, “It” is very slow but it is an unstoppable kind of threat. The ways in which this threat is visualized adds to the horror and makes for interesting analysis after viewing. Why does it appear certain ways at certain times? We won’t get into my thoughts on that here but it is the kind of film that offers up lots to be contemplated if one is so inclined. Or one could just appreciate the creepiness at face value. It works either way.

The final act held up better this 2nd viewing but it does sag when compared to the first two. It feels like the film meanders a bit and what is played as a big climax is ultimately a little disappointing. Even those points of criticism could be written off as a result of deliberate design. The big climax revolves around a plan that is, frankly, flawed but it is a plan fitting and in service of characterization. Even the meandering sections of plot are in service to the film’s theme. Even so, a stronger third act would have knocked this home run of a flick out of the park and into the next town over. (A baseball reference? I guess, just roll with it.)

It Follows captures the tone of past teen horror movies, aided by the uncertain time period and the retro synth/noise score, but presents itself with more depth than many of the horror films it hearkens. To call it a throwback would be selling it short. It is a thoroughly well thought out and constructed horror film that stands firmly on its own, elevated beyond many entries in the genre. An instant classic in my opinion that could very well crack that top ten list I mentioned a ways up the page. I would also be remiss if I didn’t mention the excellent casting. If Follows easily earns it’s 5 old ladies where old ladies should not be out of 5.

Good Halloween Watch? Yes! The seasons are not exempt from the time period meshing I mentioned but much of this occurs in a summer/fall kind of place. While there is lots of swimming there are also many dead leaves and trees turning color. Halloween viewing isn’t all about the season of a film though. It is about tone and whether or not it give you the shivers… It Follows will.

Torchwood: Made You Look (Review)