It’s the penultimate episode of Season #Taran3no! Like in GCU #29 we once again find ourselves in the Old West. No mechanical spiders to be found, though. Just a massive ensemble of gunslingers, bounty hunters, civil war vets, and villainous varmints.

It wouldn’t be Season #Taran3no without over-the-top violence and racial slurs, though. We also discuss a film about eight strangers who, quite frankly, are just not very friendly people. Of course, we’re talking about the cabin fever inducing Netflix extended cut of Quentin Tarantino’s The Hateful Eight. To even the odds on this magnificently hateful double feature we asked Matt D. of 60’s Reboot Podcast and Comics with my Kids to join us. Hold on, Daisy! I wanna watch! 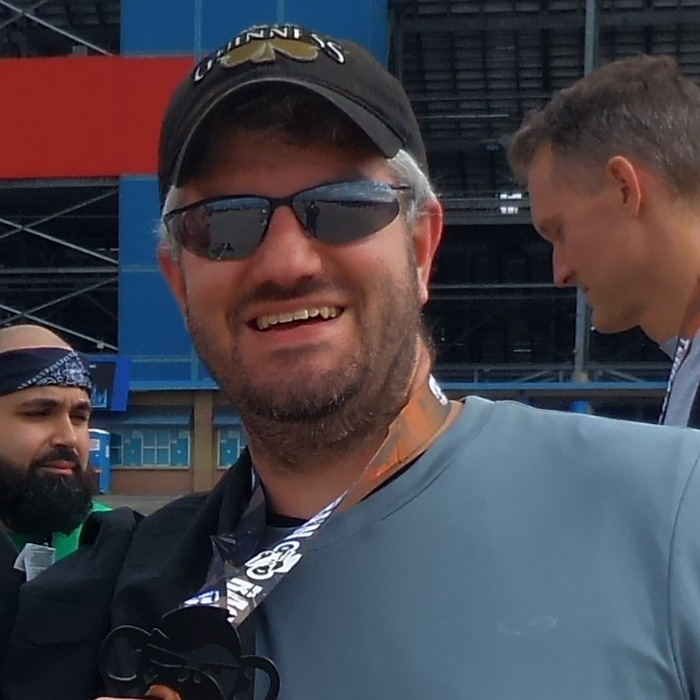